EL PASO, Texas –The Sun Bowl Association (SBA) made the tough decision and announced on Monday, Nov. 16 that the WestStar Don Haskins Sun Bowl Invitational will be canceled for the 2020 year.

In a bold move, the SBA Basketball Committee, which is led by Tournament Director Barry Kobren, along with SBA Executive Director Bernie Olivas, decided to cancel the long-standing tournament for this year because of concerns of the spreading coronavirus (COVID-19).

“The Sun Bowl [Association] was prepared to host one of its strongest fields featuring three defending conference champions,” Barry Kobren said. “Given the difficulties we are all experiencing, it became apparent that these three schools would not be able to participate next month, so we are looking forward to an even better event next year, that we can all attend.

It is only the second time the annual Holiday Tournament will not be held since it was first held in 1961. The 2020 Invitational was scheduled to be held on Dec. 21-22 with UTEP hoping to defend its title.

“I especially want to thank WestStar and the [basketball] staff at UTEP for their understanding and support throughout these trying times,” Kobren said.

The Sun Bowl Association has become known to start and run traditions in El Paso and this event has seen some great times with Don Haskins leading the way. In 2009, the tournament was renamed to honor former UTEP head coach and Naismith Memorial Basketball Hall of Famer Don Haskins. “The Bear” coached at UTEP from 1961 to 1999, winning 719 games and making 14 postseason appearances.

“It is unfortunate that a 59-year-old tradition has to be canceled due to the issues the Covid-19 virus has presented,”said Olivas. “I would like to assure everybody that this is a one-year cancellation, and we will be back in 2021 with a strong and stellar field. I would like to thank WestStar and UTEP for their understanding in the decision to cancel the tournament in 2020.” 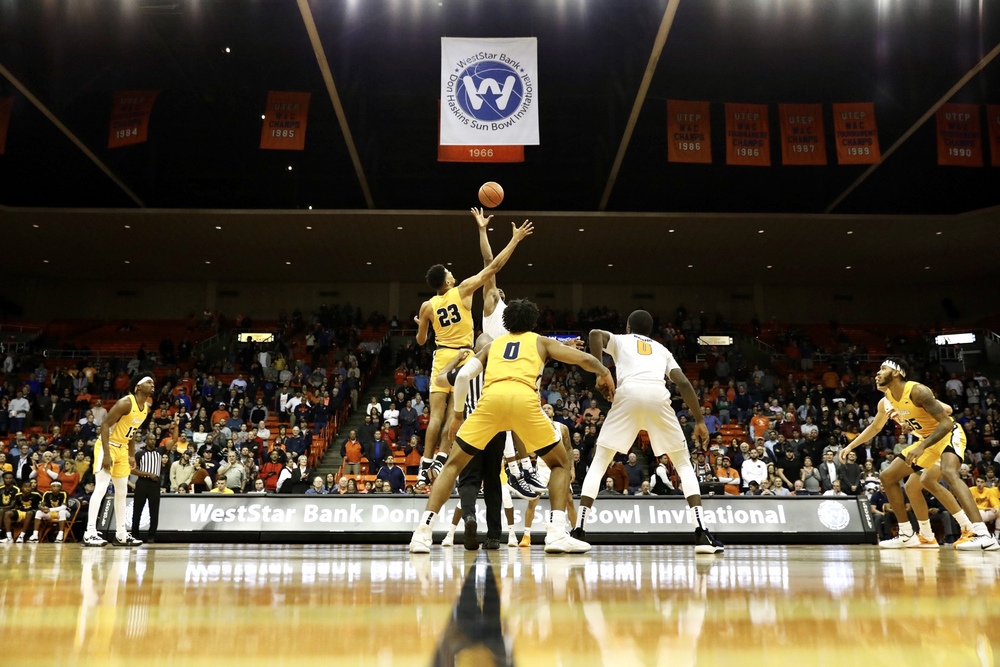