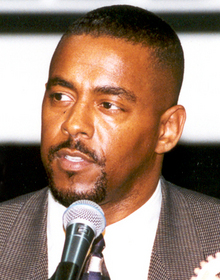 Tony Dorsett’s exploits on the football field as a Pitt Panther and Dallas Cowboy are legendary. In 1975 he led Pittsburgh to a 33-19 Sun Bowl victory over Kansas. He rushed for 142 yards on 27 carries and scored twice on runs of eight and two yards. That year Pittsburgh set an NCAA bowl record, as the Panthers had three player rush for over 100 yards in the same game. A feat still not matched today. A year later he led Pittsburgh to the national championship and won the Heisman Trophy. Overall, he was a four-time All-American, the first player in NCAA history with four 1,000-yard and three 1,500-yard seasons, and College Football Hall of Fame member. After joining the Dallas Cowboys as the number one draft choice, he stacked up 12,739 yards rushing. He was NFL Rookie of the Year, NFL All-Pro, four-time Pro-Bowl player, a two-time Super Bowl participant, and NFL Pro Football Hall of Famer.